Proton is only mentioned if it's required despite there being a native version of the game.

IS IT MISSING SOMETHING?

You need to run the game in Proton because the VR version uses DirectX to work.

Use this mod to get video players working.

You don't even need the Windows version running in Proton to use mods. Mono just kinda works with Windows DLLs. C# is fucking wack yo.

Install the platform spoofing mod if you need to use Proton. 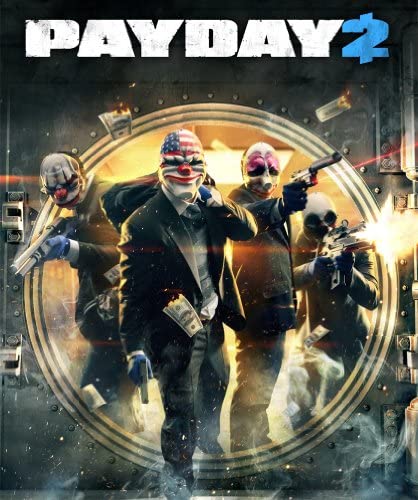 You need to force it to run in Proton. Go to its properties and set the compatibility tool to any given Proton version.

Error -203 shortly after loading into a mission. Usually, right when the game says "Stealth is also an option" so presumably level data is being initialized then, or something?

The garbage custom audio codec they licensed doesn't fucking work on Linux regardless of what I do.

...and that's like half the game so it's basically unplayable.

Hitches and stops drawing to the headset if you put it in the background for too long.

Can't seem to connect to any multiplayer matches, but I have this problem in Windows too..